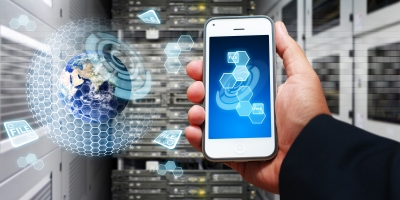 All the built up expectations last year towards the possibility of concluding a plurilateral agreement on services on a large scale have now moved into limbo in the last month. The  23 parties announced in early December that negotiations were suspended after the US presidential election and due to difficulties in getting the EU to engage on key issues. Progress on the front of other mega-regional agreements such as TPP is even less likely.

The recent decision calls for the need to push forward with the services agenda within the Pacific Alliance which keeps a humble approach on this field. There is a lot to be done on this front starting with the development of an overarching regional policy that is certainly not exhausted by the aggregation of single services offers of each member.

Services exporting baskets in the PA members continue to be low when compared to other developing countries in Asia Pacific. Trade balances systematically show a deficit on services trade despite some progress and rapid growth. Transport and travel continue to play the most import role in the services export baskets of the countries while the potential of other commercial services, including business services, continues to be unleashed. A regional policy requires enhancing services exports within the PA and beyond.

Many issues should be considered for a regional services policy, but I would like to call the attention to some of them in this post. First, the need for regional strategies that help developing, not only competing but also complementing and integrated services offers. The members  provide competing services today in sectors such as engineering, software and IT services, health services, animation and video games. Second, regulatory coordination and harmonisation to facilitate services trade within the PA and with third countries. Moreover, it is worth examining the offers and general provisions contained in the TiSA agreement to improve some of the commitments made by the PA parties in the current agreements.

It seems that the global political scenario makes the PA the only foreseeable option for the members to move forward at a regional level in the field of services in the forthcoming years.

The Advantages of the Pacific Alliance for Colombia