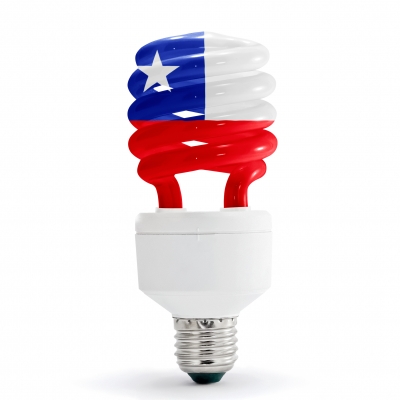 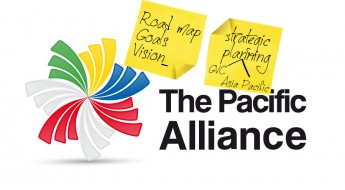 Challenges for the Pacific Alliance to Move Forward in 2016 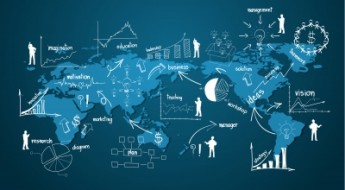 « Previous post
The Pacific Alliance, organisational legal aspects and its dispute resolution system
Next post »
Services and Investment Regulation in the Pacific Alliance and Mercosur: Convergence to XXI Century Rules?