In Conversation: A Collective Identity in the Pacific Alliance

Ms Guerra holds a PhD in Political Science and Government from the Pontifical Catholic University of Peru where she also works as co-researcher for the International and Regional Order’s group (GIOR by its Spanish Acronym). She has been a professor, lecturer, and thesis advisor at prestigious universities in Colombia and Peru Ms Guerra was a legal advisor for the Directorate of Investment, Services and Intellectual Property at the Colombian Ministry of Trade, Industry and Tourism. Her research interests are collective identities and narratives, foreign policy, economic governance (foreign investment, services), and legal and regulatory aspects. 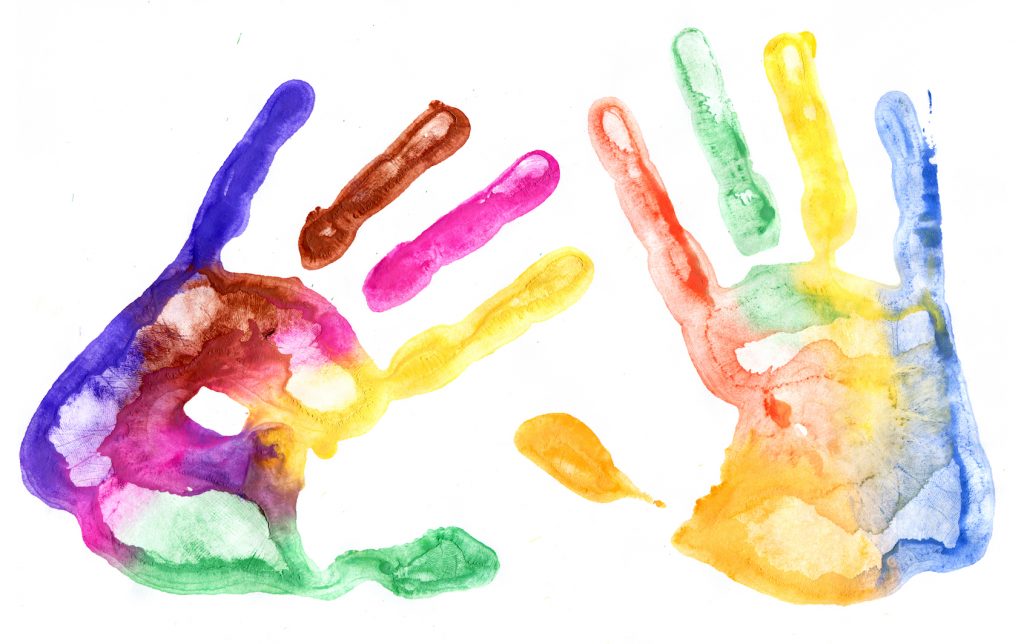 Ms Guerra, how did you become interested in the topic of collective identity in the Pacific Alliance?

As a lawyer trained in international affairs (with an emphasis on economics), engaged in public policies and academic research, I was keen on linking social sciences and political affairs. Around 2014, I was working on the Foucauldian idea and the relation between power and knowledge. During the process, I realised the theoretical and empirical importance of such analysis applied to International Relations (IR). I also became aware of the necessity to incorporate both knowledge and power to study collective identities. Additionally, at that point, the South American political landscape was of great interest, especially under the influence of Hugo Chavez’s cosmovision regarding the regional order.

Thus, South America witnessed the rising of multiple and contradictory identities of intergovernmental and supranational regional schemes. All these factors combined drew a clear path for me to study the Pacific Alliance.

Before going into more details of your current research, what does a collective identity mean? Why is it important?

To grasp the concept of collective identity, we must first divide the terms. Social sciences defined identity as an explicative element of social phenomena. That concept has spread to different disciplines; even shifting away from ethics, philosophy, IR, political science, and social psychology towards entrepreneurship by applying it to the productive sector, client’s relations, and trademarks branding. This spreading made it possible to find the concept’s brass in its broader explicative scope and explanatory capacity. Thus, identity may be applied to a wide range of subjects, either individually or collectively.

As I stated to UNU-CRIS Blog Connecting Ideas, a collective identity is a social category that defines who we are (as a group). Based on Abdelal’s work (2006, 2009), a collective identity content may be analysed through its normative dimension, relational comparisons (Self-Other), collective objectives (as I call it), or its cognitive dimension. My thesis addressed all these variables to successfully unwrap the concept’s complexity and constant evolution through an identitarian lens.

Studying the PA’s collective identity is crucial to unravel its dynamism and key features. The concept’s relevance lies in the necessity to reinforce medium and long-term plans, performance and implementation strategies, and sustainability ‒despite or within political and economic distress.

What did you conclude about the process of constructing a collective identity in the Pacific Alliance? Which factors/drivers lead to this process?

This research allowed me to conclude ‒ among other aspects ‒ that there is a collective identity within the PA. I unveiled the global, regional, and domestic drivers that triggered the PA’s creation process and its performance simultaneously.

The three-level analysis pushed me to comprehend the ongoing cyclical relationship between the drivers, as well as shifts and continuities from a narrative perspective. This approach also spotlighted the reasons behind the PA’s creation, voyaging beyond macroeconomic variables, international trade interests or foreign policy convergence. Furthermore, my methodology exposed the PA’s identity patterns and their potentials, thus facilitating better and deeper public-private partnerships – for example.

The results reached are methodologically grounded on an inductive qualitative study based on an interactive coding process.

You suggest that collective identity in the Pacific Alliance has taken place in different stages. Could you elaborate more on this view?

The methodological approach – mentioned before – allowed me to identify consistency from the key agents and private stakeholders, unearthing narrative plots along the research period (2007-2014). Each one of them was time-framed into three distinguishable stages: Genesis (2007-2010), which corresponds with the Latin American Pacific Basin Forum (ARCO in Spanish); High ministerial meetings (October 2010-April 2011); and Public announcement, formalisation, and implementation (April 2011-2013), which is riddled with substages. Additionally, I tackled impugnation ‒ another dimension of collective identity ‒ and its expression (discourses and narratives) (2014).

What agents and actors were and have been involved in this process of constructing a collective identity?

Relevant IR literature and regionalism studies usually focus on the role that presidents and foreign ministries play in shaping collective identities. However, I realised that incorporating other state agents (close advisors, technocratic teams, IOs) and private actors was not only helpful but necessary to understand the PA dynamics and future development. In a nutshell, identifying the PA identity patterns ‒ its very nature ‒ means uncovering its symbolic power under its international involvement, transcending beyond the network of international investment treaties that lie beneath.

If you are interested to know more about Ms Guerra’s work regarding the Pacific Alliance, please visit our online library featuring her academic articles and book chapters.

You may also reach out to Ms Guerra at Academia.edu

Ms Guerra’s views in this Blog are personal and do not reflect the policies and opinions of the institutions she is affiliated with.

Converging National Interests towards a Collective Gamble –The Pacific Alliance

The process of constructing the Pacific Alliance and a collective identity: power, discourses and narratives of Colombia, Chile and Peru (2007-2014)