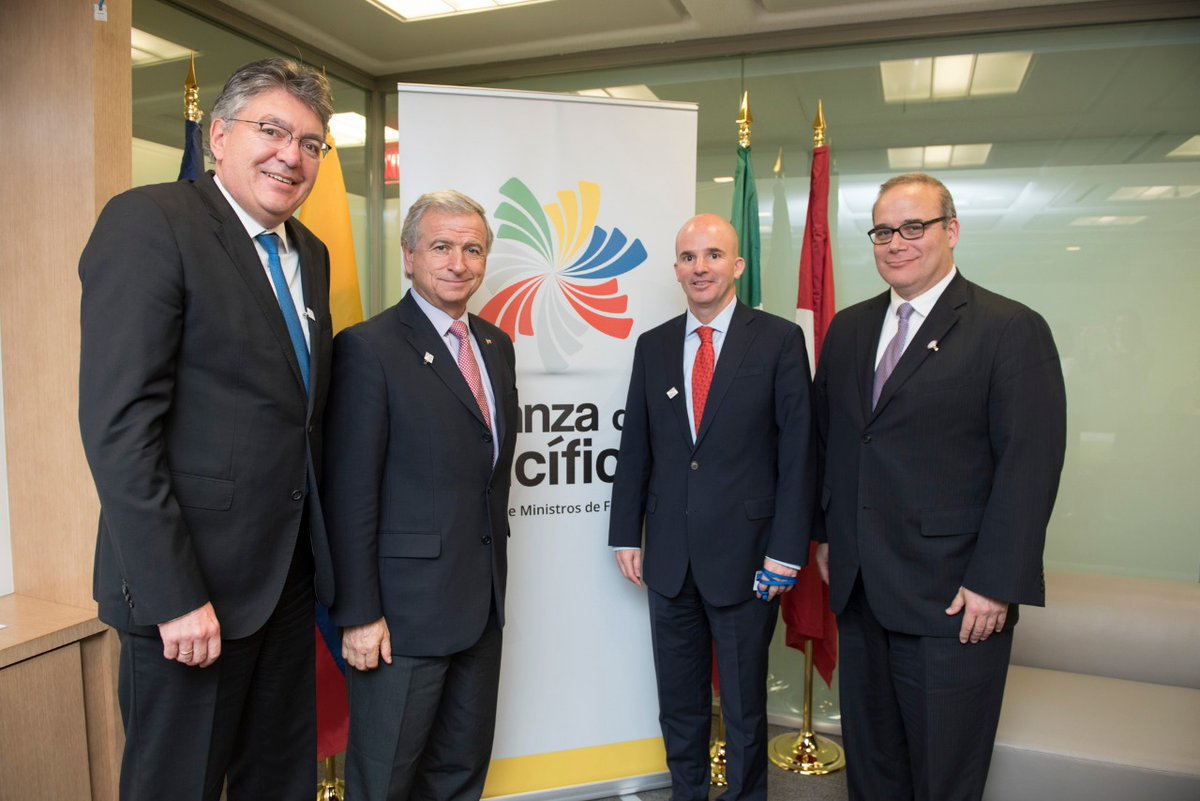 Financial Integration in the Pacific Alliance

The Pacific Alliance, 2.0 –Next Steps in Integration