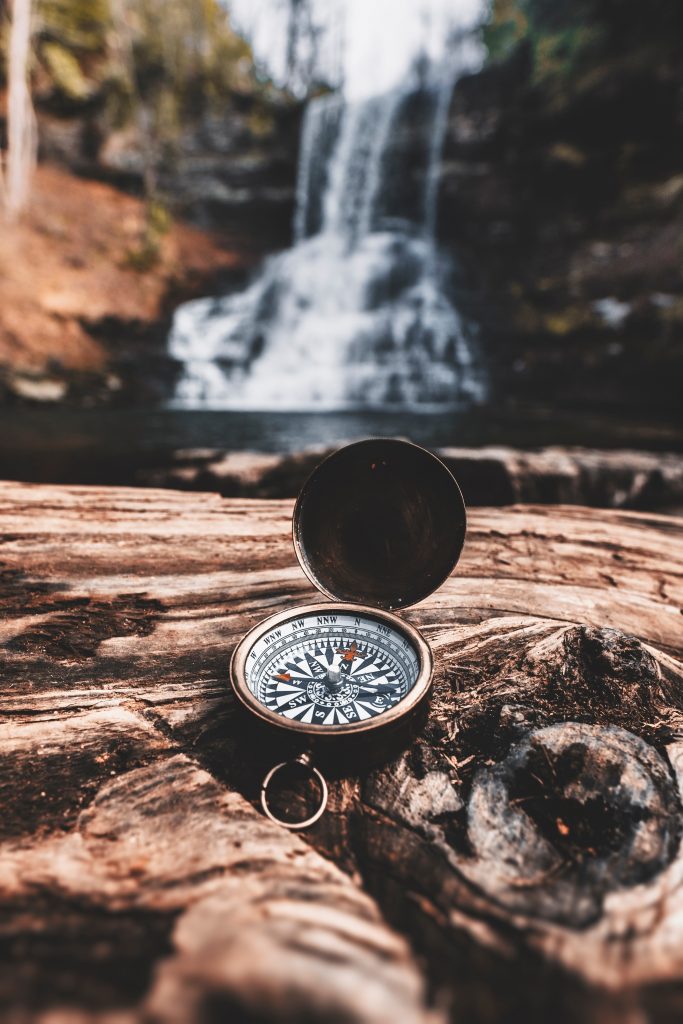 It gathered government officials of the eight countries to discuss disciplines in areas such as: market access on agricultural and industrial products, trade facilitation, rules of origin, sanitary and phytosanitary measures, technical barriers to trade, services, investment, trade remedies, public procurement, cooperation, environment, labour, and institutional matters of the agreements.

Issues of regulatory cooperation will be dealt with through dedicated product annexes on sectors of strategic export interests. These disciplines and the approach are not strange to any of the negotiating parties from their practice of previous FTAs. However, for the PA as a whole, the new note would be negotiating dedicated disciplines on competition, SMEs, and state-owned enterprises, which were not included in the internal commercial protocol. They presumably will draw extensively from the TPP agreement (we should say the CP-TPP now). Nonetheless, new disciplines would be envisioned in the area of gender and trade as it seems to be a negotiating interest for Canada.

It is not our expectation that the agreements negotiated here would start from scratch, it is not for the parties to reinvent the wheel, however, some incremental innovations regarding rules would be desirable in many of the above-mentioned areas where the TPP falls short to set an ideal or ‘gold standard.’

First, by adding facilitation mechanisms for instance regarding the movement of business persons, or for services trade. Second re crafting provisions to bring more clarity on issues that were left vague intentionally, because of difficulties in reaching consensus over a broader membership when negotiated in the context of the TPP.  Third, by strengthening the level of some commitments, parties could make improvements that set a standard for future agreements.

On a separate note, a real test for the Pacific Alliance will be to be able to consolidate and carry on with a unified negotiated position throughout the entire process as sensibilities may arrive in some economic sectors, and they might differ from one to another member. Chile will host the next round of negotiations on 5 March 2018 and time will test the cohesiveness of the mechanism.