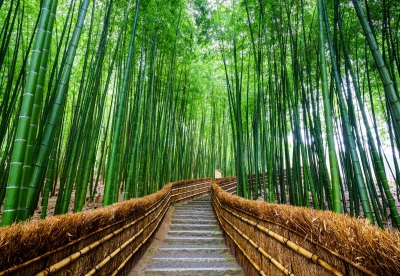 In second place, I would also like to refer to an earlier  contribution in Shaping the Pacific Alliance where I called the attention on the challenges related to the implementation of many provisions and the institutional adjustments required in the operation of the PA to avoid duplication. See pacificallianceblog.com. In relation to services the protocol would provide a stable and predictable framework, but encouraging and promoting the trade and services exports between the PA members and from the PA to the rest of the world certainly requires further developments in terms of harmonization, recognition and regulatory cooperation.   This is only the start of a long journey! 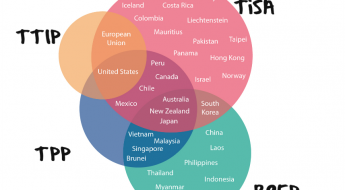 Mexican Regionalism in the Pacific Alliance and the Mesoamerica Project