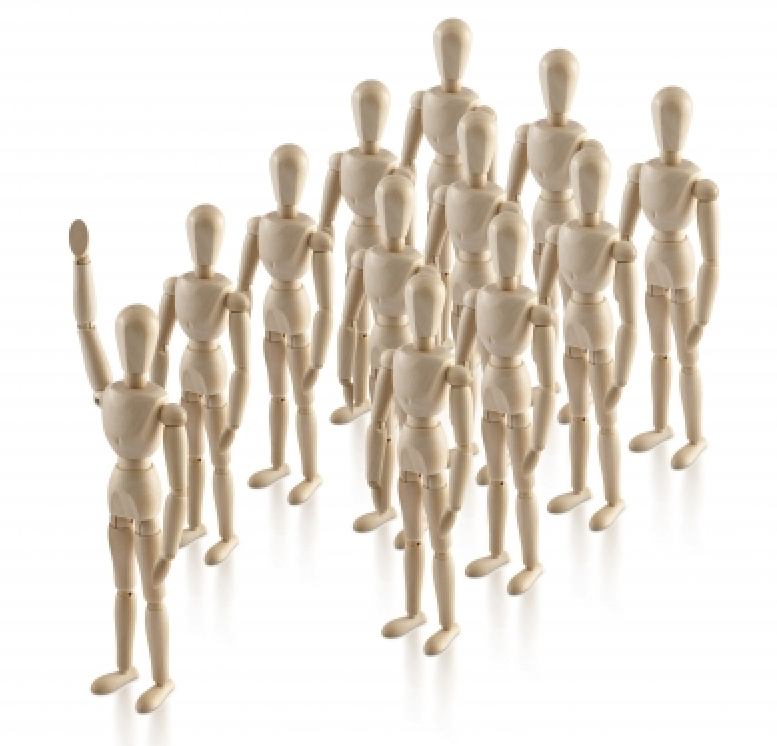 The guidelines stress that negotiations will be concluded by all the states parties to the PA acting as one party and the requesting state as the other party. This suggests that PA members should reach a common agreement as one party rather than acting as individual parties undertaking multiple bilateral negotiations in a common forum. This approach will really test the ability of the members to act collectively when sensitive issues for individual members arise. Moreover, it will trial their willingness to think of the PA as a whole.

Who would be a likely associate state of the PA? Perhaps Canada, Australia or New Zealand. Although Canada has evidenced high interest in the evolution of Pacific Alliance it is not clear to what extent the re-negotiation of NAFTA would influence its impetus to negotiate with the group of PA members as a whole. Moreover, Canada already has FTAs in place with Colombia (2011), Chile (1997) and Peru (2009) while it deals with Mexico in the context of NAFTA.  What disciplines would add value to the already existing bilateral FTAs? Would CETA or the TPP become the new template for these bilateral agreements to be updated? what other rights and obligations will come with the associate status? Would it be a stage planting the seeds for future full membership?

Furthermore, three more countries joined the Pacific Alliance as observer states: Slovenia, Lithuania and Croatia. The mechanism has as of today 52 observer states. 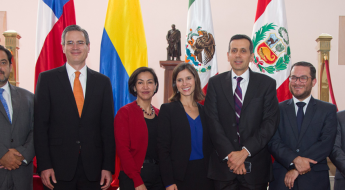 « Previous post
XII Summit of the Pacific Alliance in Colombia
Next post »
Building Bridges: Meeting Sponsoring by the PA