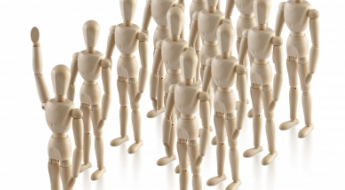 « Previous post
Essays on Corporate Law, Governance and Development in the Pacific Alliance
Next post »
Mexico and Peru Closer to the Ratification of the Commercial Protocol