The Pacific Alliance reached its 7th anniversary this year with an active agenda but uncertain times lie ahead. With further presidential changes in Colombia in August and Mexico in December 2018, some concerns arise regarding how these presidential moves will affect the progress in the internal agenda of the PA. Securing presidential support is particularly relevant for the PA considering its intergovernmental model where presidents have had the major leading role since inception.

In the case of Colombia the election of Ivan Duque, the centre-right candidate, may represent less of a concern to the continuity of the PA. This is because the PA’s principles and ideas align with his views on investment promotion and economic development. The mechanism enjoys strong support from the business community in Colombia which has played a central role in its electoral campaign and its economic strategy. Duque’s potential support to the PA contrasts with his recent declarations that confirm his interest to withdraw from UNASUR. 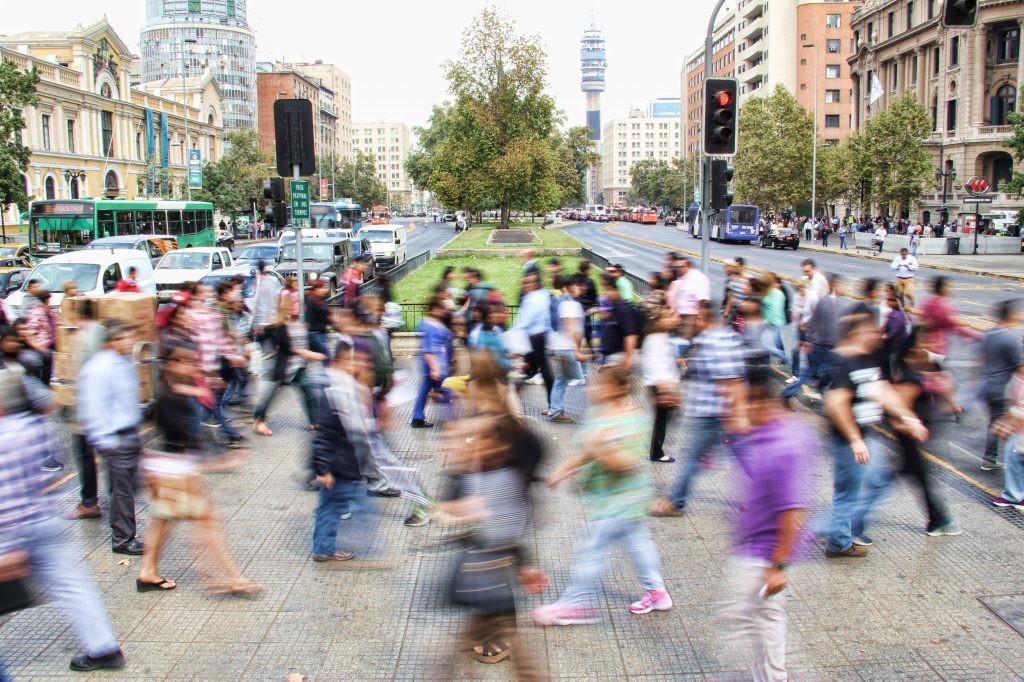 In the case of Mexico, presidential changes represent a broader concern for the more unpredictable foreign policy line that Andres Manuel López Obrador (AMLO) might follow for the coming six years. AMLO was able to secure a sweeping victory on the 1st of July with a slogan that states: ‘the best foreign policy is domestic policy’. It is not entirely clear what he means with this narrative other than he will prioritise dealing with domestic affairs such as corruption and drug trafficking-related crimes.  AMLO’s rhetoric until late stages of the presidential campaign has relegated foreign affairs to the side although setting a clearer foreign policy pathway will be unavoidable. In any case, the PA might be off to a good start as the elected president will join the outgoing president Enrique Peña Nieto during the Presidential Summit on the 24th of July.