What does the Pacific Alliance Mean by Deep Integration?

A question that has puzzled me for quite a while is what  the Pacific Alliance and its members really mean with deep integration. 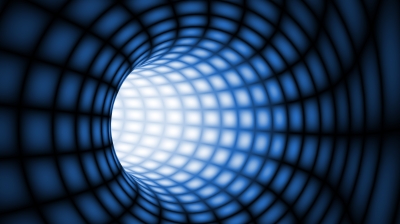 I have addressed the question and tried to solve the query through different sources.

First, the text of the Framework Agreement accompanying the concept could give an indication as to the meaning and scope of the deep integration goal. Article three prescribes three goals for the PA. The first one is building an area of deep integration to advance progressively towards the free movement of good, services, capital and persons. The qualification provided is that the area of deep integration will be built in a consensual and participative way. The programmatic reference to ‘advance’ in the free movement of factors has omitted the reference to what in the common typology of Balassa refers to the common market.

Second, traditional approaches to defining the concept refer to deep integration opposing it to the concept of shallow integration. The concept was first used by Robert Laurence. It refers to a kind of commercial agreement that deals with behind the border issues. They include disciplines such as services, factors movement, harmonisation of regulatory regimes, environmental standards, and in general domestic policies that affect international competitiveness. In contrast, shallow agreements refer to agreements that deal with border issues preventing trade between two parties. The concept has been used in the literature to refer to NAFTA (North American Free Trade Agreement). Commercial agreements north-south have been also characterised as deep integration agreements, while  south-south agreements have commonly been considered shallow agreements in some academic literature. In this context, the concept seems to have a commercial connotation. END_OF_DOCUMENT_TOKEN_TO_BE_REPLACED