Abstract:
The Pacific Alliance, launched in 2011, has focused its energies upon advancing trade and integration while maintaining that the association is strictly apolitical—a first in Latin America. This note argues that while the Pacific Alliance will bring success to its member countries, this same success will divide Latin American nations.

The division will in turn cause decreased trade amongst the nations, and the region will lose the opportunity to engage in complementary growth. In order to mitigate these adverse effects, the Pacific Alliance should make efforts to maintain enduring and meaningful relations with the rest of Latin America. On the eve of its possible expansion, it is essential, however, that the Pacific Alliance maintain its focus on trade liberalisation and not become another refuge for politically like-minded countries.

Part II explains the different levels of integration offered by trade agreements and provides a brief history of regionalism in South America. To predict the future of the Pacific Alliance, the structure must be evaluated, and the past must be contextualised.

Part III presents the first argument of the paper, mainly that the Pacific Alliance will bring success to its member nations. The three factors required for a successful regional trade agreement are common national characteristics, policies that foster long-run economic growth, and the establishment of both a supranational entity and an effective dispute resolution system.

Social Entrepreneurship in the Pacific Alliance 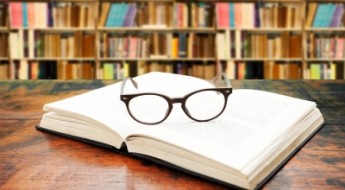 Recent Publications on the Pacific Alliance