The Pacific Alliance: In the Face of Regional Projects and Global Transformations 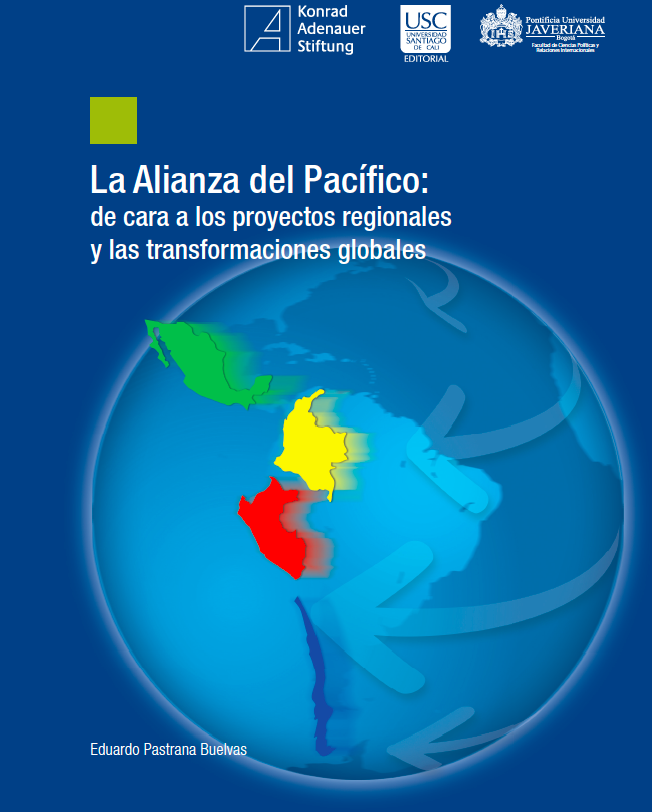 Abstract:
The landscape of Latin American regionalism has experienced profound transformations in a relatively short period of time. Regional organizations have proliferated; the open regionalism of the 1990s has gone into decay; new organizations, often referred to as belonging to a new wave of a more political “posthegemonic regionalism,” took center stage; only to be displaced in the attention of observers by newer trade-oriented organizations such as the Pacific Alliance. These developments have been puzzling scholars and policy makers, who for their most part have tended to converge on the view that a fragmented regional configuration with diverging or even incompatible models of regional integration is on the rise.

This article challenges this interpretation by arguing that many of the trends we observe are rather the result of Latin American states’ practical adaptation of their foreign policy strategies to the emergence of a multipolar political economy in the international system. One important consequence of this process of adaptation, I argue, is a “decoupling” of the economic function of regionalism from its other dimensions – a process that I show is facilitating the emergence of a regional architecture characterized by a finer division of labor among organizations. 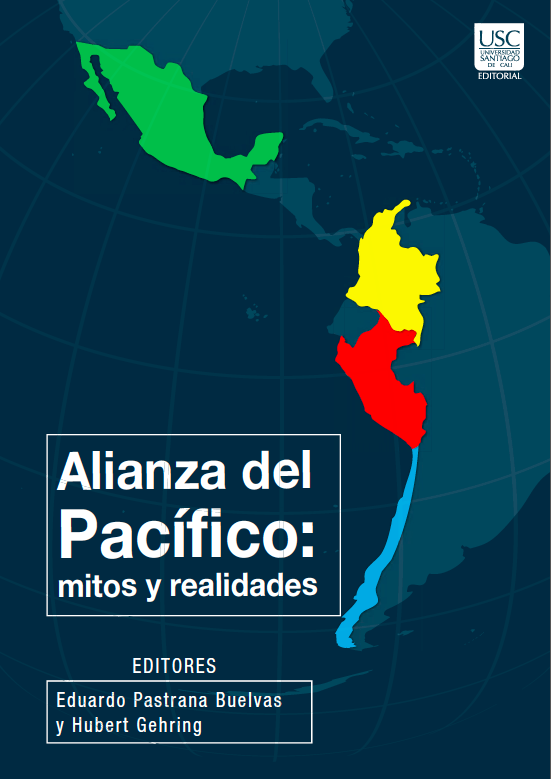