Results of Puerto Varas Presidential Summit of the PA

The Presidents of the Pacific Alliance gathered to discuss the progress and steps forward in Puerto Varas, Chile on the 1st July 2016. The last meeting of the Presidents took place almost a year ago.

The highlights of the Presidential Summit and  the meetings on the outskirts of it include:

The Presidential Summit was preceded by the III Business Summit of the PA gathering entrepreneurs and SMEs from the members, Brazil, Argentina, Costa Rica and Canada. The XVI meeting of the Council of Ministers also took place on 30th June 2016. After these meetings, Chile will assume the Presidency of the intergovernmental mechanism for the next year.
Photocredits: the photo in this post has been published under a Creative Commons license on Flickr under the user “David Ubilla” link: flickr.com 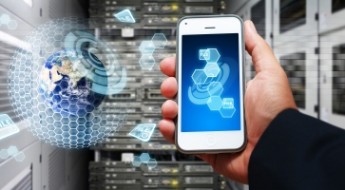