Author: José Briceño-Ruiz
Full document: 2014, Briceño, Regional Dynamics and External Influences in the Discussions about the Model of Economic Integration in Latin America

The Pacific Alliance and Mercosur –Towards Convergence within Diversity 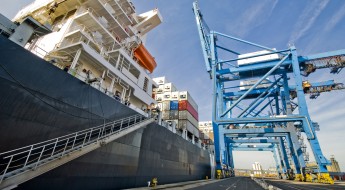