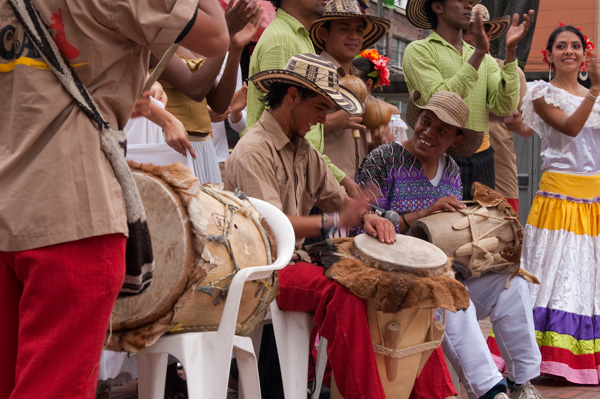 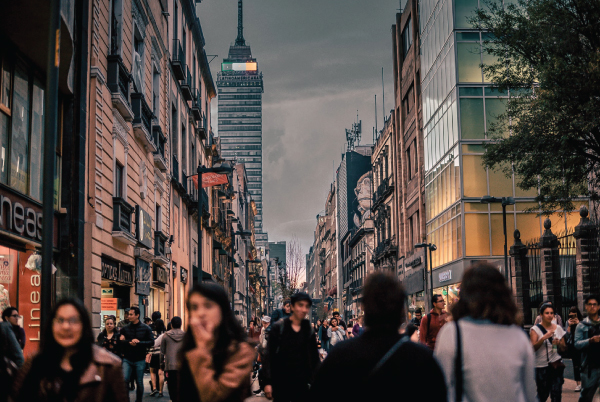 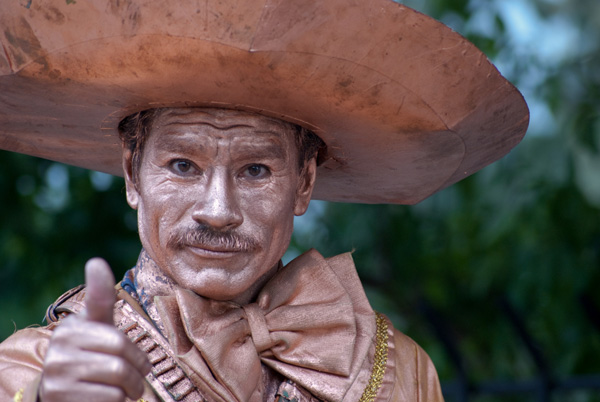 Abstract:
Although the PA has stressed that it is more than just another FTA, it has received most of its international attention and support for its economic achievements and trade focus on the Asia-Pacific region. However, the PA has also advanced in other niches of cooperation, such as academic exchange, technology and the integration of stock markets. It still needs to be seen whether the existing cooperation will spill over into other issue areas and whether the PA countries will cooperate and define common positions in international forums.
As salient the trade agenda of the PA may be, one cannot ignore the political and strategic side effects of the project.

Integration Policies in the Asian and the Latin American Pacific Basin: A Mexican Perspective

Abstract:
This paper analyzes the economic integration policies implemented by economies of both shores of the Pacific basin through three instruments under negotiation: the Trans-Pacific Partnership Agreement (tpp), the Regional Comprehensive Economic Partnership (rcep), and Pacific Alliance (ap).
The paper investigates Mexico’s participation in the tpp and the ap. It also points out the importance for the Mexican economy’s relationship between ap and tpp with the rcep. Referentially, the paper analyzes the correlation between these three instruments with economic regionalization projects in the Americas and Europe, including new free trade agreements.
The research is based mainly on the theoretical tools of international political economy and traditional constructivism. In this sense, the issues are addressed from a multilevel analysis (economic, military and international non-governmental actors), but with an emphasis on the economic level. The military subjects and role of transnational actors are addressing on complementary manner.

The Pacific Alliance: Where Are We Heading to?

Peru in the Pacific Alliance

Abstract:
A brief review of the opportunities and challenges that the Pacific Alliance members face, particularly Peru, to enhance relations with the Asia Pacific.

The Pacific Alliance: A Significant Change for Regional Integration in Latin America

Abstract:
The establishment of the Pacific Alliance will have a strong impact in the process of regional integration in Latin America, as long as it would be able to consolidate. The Alliance is comprised of Chile, Colombia, Mexico and Peru, with Costa Rica and Panama as observer states. It restates the role of commerce and economic issues in a process of integration that prioritised politics during the last decade, through the rejection of free trade agreements by ALBA (Bolivarian Alliance for the Peoples of our America). Moreover, the Alliance emerges with the aim to insert into the globalised world, particularly the Asia Pacific. Mexico’s membership breaks with the disjunctive distinction between Latin America as a whole and South America. The emergence of the Pacific Alliance represents a challenge to Brasil’s project to consolidate regional integration around UNASUR. Regarding the European Union and the bi-regional relations with Latin America, the Pacific Alliance members, as well as the observer states, signed agreements with the European Union, in contrast to other situations in the region.

Lessons from Brexit for the Pacific Alliance 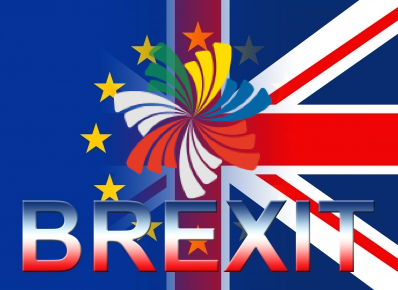 Photocredits: Stuart Miles/FreeDigitalPhotos.net
Recently commentators and politicians have stressed the success of the PA scheme and compare it to the uncertain state of affairs in the European Union and the unexpected Brexit referendum results. They present the PA as a reference to follow.

However, I see that there are important lessons for the PA to learn from the EU situation and the British exit decision likely to materialise within the next two years. The reasons for the UK exit point to three important factors, identity conflicts paired with nationalistic rebirth, social inequality, and immigration concerns. The factors speak about the discontent of some sectors of the population over labour migration and the worsening of working conditions and paying for less qualified workers in the agriculture and services industry. The insufficient development of social policies and infrastructure (education, housing, and health) that could cope effectively with the demands of a growing population exacerbate tensions between social groups by overstretching the capabilities of the system in detriment of essential public service supply. These factors and the discontent of some groups of the population with the distribution of the benefits from the EU integration have created appropriate conditions for the nationalist sentiment to be revived and be fed by the pro exit campaigners. The results are evident, voters feeling disenfranchised with the integration project and paying the collateral costs voted to leave and won.

There are lessons worth considering for the PA to move forward in the future: END_OF_DOCUMENT_TOKEN_TO_BE_REPLACED

Results of Puerto Varas Presidential Summit of the PA

The Presidents of the Pacific Alliance gathered to discuss the progress and steps forward in Puerto Varas, Chile on the 1st July 2016. The last meeting of the Presidents took place almost a year ago.

The highlights of the Presidential Summit and  the meetings on the outskirts of it include:

The Presidential Summit was preceded by the III Business Summit of the PA gathering entrepreneurs and SMEs from the members, Brazil, Argentina, Costa Rica and Canada. The XVI meeting of the Council of Ministers also took place on 30th June 2016. After these meetings, Chile will assume the Presidency of the intergovernmental mechanism for the next year.
Photocredits: the photo in this post has been published under a Creative Commons license on Flickr under the user “David Ubilla” link: flickr.com

The Pacific Alliance has approved the incorporation of Argentina as the 43rd observer state of the integration scheme. The decision constitutes an effort by new Argentina’s President Macri to establish closer ties with the PA. 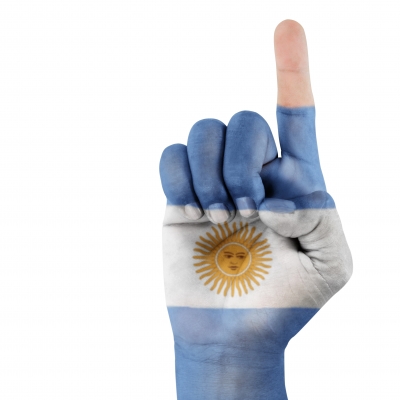 What does it mean for Argentina? This move sends a political message from Argentina that the new government is taking serious steps to move away from his predecessor’s -Cristina Kirchner- foreign policy who was very critical of the PA’s approach to regionalism.

President Macri volunteers to become the middle man between the PA and Mercosur to look for means in which both groups could converge. At the political level, this sounds like convincing rhetoric, however, at the practical level it seems more difficult to reach a unified view within Mercosur on how to engage with the PA. More importantly, the political and domestic situation in Brasil and Venezuela raise concerns as to the progress that Mercosur could make in the short term, let alone on its relations with third parties.

What does it mean for the PA? at the political level, it builds momentum for the PA reinforcing the relevance of its open regionalism approach that seems to have faded for more than a decade.

At the strategic and policy level?  The step means an opportunity for the PA to examine and develop a real policy behind the status of observer states and the role they could play. It seems that different states pursue different goals by becoming observer states, some are merely political, while others involve economic and more general cooperation interests. Does the status of observer state suit all the range of purposes and expectations that third states have when expressing their interest to built closer ties with the PA? Probably not, but I’m interested to hear your views in the comments!

Finally, Argentina’s decision proves once again the enormous influence that political leadership and the ideological views of the governments in place have in developing regional ties and convergence.

President Macri will attend the next Presidential Meeting of the PA to be held on 1 July 2016.
Other new observer states of the PA include Czech Republic, Norway, Slovakia, Egypt, Ukraine, and Romania. The total number of observer states is currently 49.