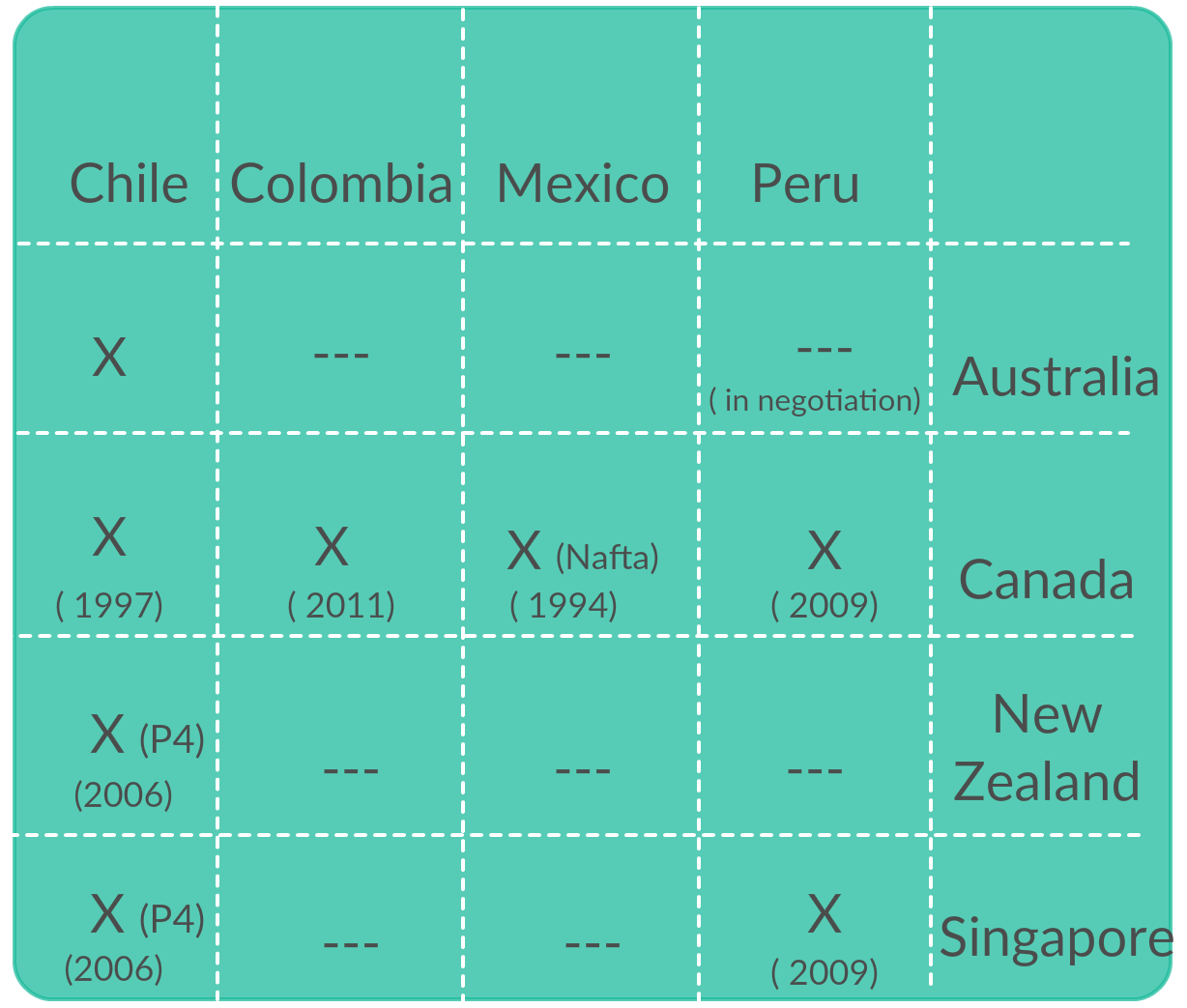 These topics have already entered the realm of PTAs with soft language provisions, and it is the work of the PA members and particularly this years presidency to define the aims to be pursued with associate states in these fields. Agreements with associate members are an opportunity to target more ambitious goals than what has been seen in previous agreements, including TPP while setting up a stronger institutional framework to deal with the implementation of these rules and cooperation initiatives. Current research on regional and global value chains should incorporate the associated dimension to better grasp the potential for trade in goods and services as well as investment.

From a legal perspective, the original members need to have a clearer idea of the effects that subsequent agreements with associate members would have regarding pre-existing bilateral agreements. As seen in the table there is a modest number of commercial agreements between original members and future associate countries, notably Canada. The commercial relations and the private actors would benefit from clearer interpretation rules on the relationship between the new and existing agreements which require a  due diligence exercise rather than a vacuum provision on the homologation of agreements.

Finally, It is also worth to express some level of concern about the delays that negotiations with four potential associate members (Australia, Canada, New Zealand and Singapore) could cause to the progress of the internal agenda of progressive liberalisation within the PA as such. This is particularly the case because the PA has a decentralised model of governance with limited human resources exclusively devoted  to it.

Please feel free to share your views and proposals on issues and areas that need to be considered in the association agreements that the PA will negotiate. 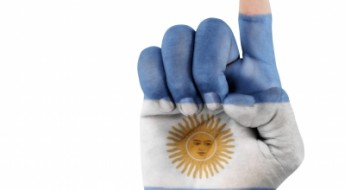 « Previous post
What does the Stalemate with the NAFTA Renegotiation Mean for the Pacific Alliance?
Next post »
Moving forward During Colombia’s Presidency: Tidying up the House