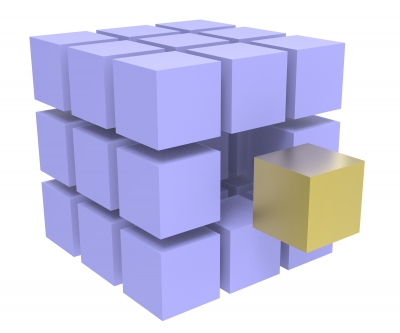 This reluctance has been displayed by the fact that it has not ratified many of the Central-American integration treaties, including those agreements  to become a member of the regional parliament and the court. In addition, Costa Rica aided for the creation of a new WTO-like dispute settlement scheme in the region, taking away the competencies of the newly established regional court.

Also, Costa Rica has left aside the regional machinery in order to benefit from better deals and bilateral agreements in the pursuit of its economic policy, of inserting itself in the international market. This is seen with it ratifying individual FTAs with Mexico, Colombia and other South-American countries, while the rest continue with a more regional approach for insertion in the global economy.

Carlos Arturo’s current research considers comparative regional integration with particular emphasis on Central America. Before starting his PhD, Carlos Arturo was a Human Rights Adviser for the Guatemalan Government within the Project of Historical Memory and Human Rights for Peace of the United Nations Development Programme (UNDP).

The Pacific alliance Blog is grateful  for this insightful contribution that taking account of historical factors informs our understanding of Costa Rica’s general approach to regional integration.

Regionalism in Latin America: Navigating in the Fog

The Pacific Alliance Eight Years after Its Creation. Critical Balance and Perspectives