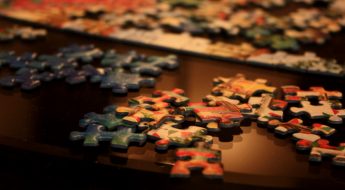 The Pacific Alliance: Between the Geopolitics of China and the United States