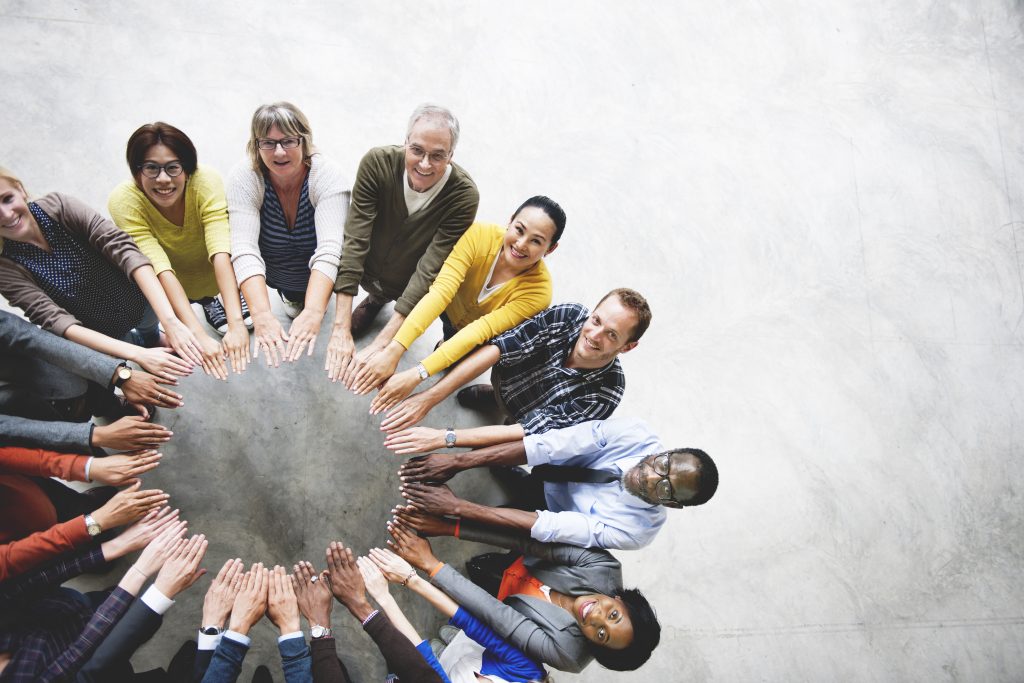 END_OF_DOCUMENT_TOKEN_TO_BE_REPLACED

Regionalism in Latin America: Navigating in the Fog

Abstract:
The more recent waves of regionalism in Latin America have been associated, respectively, with structuralist, neoliberal and post-liberal economic and political experiments in the region.

Structuralist regionalism was launched in the 1950s and somehow survived until the 1970s; open regionalism followed in the 1980s and 1990s and was replaced, to a certain extent, during the next decade by post-liberal regionalism.

Author: José Briceño-Ruiz
Full document: 2014, Briceño, Regional Dynamics and External Influences in the Discussions about the Model of Economic Integration in Latin America

The Pacific Alliance and Mercosur –Towards Convergence within Diversity

The Pacific Alliance: A New Example of Regionalism in Latin America

The Pacific Alliance was established as a project of deep integration between Chile, Colombia, Mexico and Peru. The question raised in this paper is which of the Latin American regionalism approaches is better suited for the theoretical characterisation of the Pacific Alliance initiative? The concepts of open regionalism and strategic regionalism are explained for the characterisation of this initiative, and their limits are highlighted by empirical evidence. The paper concludes that regionalism concepts that give greater emphasis to commercial dynamics are not sufficient to understand the current operation and performance of the Pacific Alliance. As such, a complementary analytical approach is introduced responding to the long-term global dynamics. 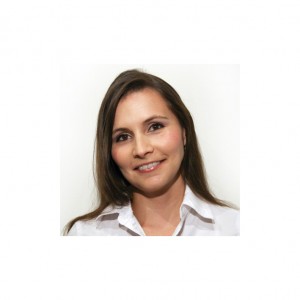